Part of an iOS app that analyzes a musician's performance

For the past decade, we've been building instrumentation software for Ametek Process Instruments.

We build the configuration software for Ametek's UV gas analyzers, and for the 292B BTU Analyzer. We also build the software used internally by Ametek to test UV lamps.

We believe in good user documentation. Here's an example of a User's Guide we developed.

Dr. Heerema spent several years in an industrial R & D environment, working on ways to control high speed magnetic bearings. The idea is that you take the shaft of a turbocompressor, which is maybe six inches in diameter, fifteen feet long, and spinning at several thousand RPM, and you suspend it in a magnetic field.

The whole thing is always less than a heartbeat away from spectacular disaster—you keep averting that disaster by controlling the current to a dozen or so strong electromagnets. By strong, I mean really, really strong: a magnetic flux density of a Tesla (the same as in a magnetic resonance imager).

Traditional analog controls were difficult to tune: a technician would often spend weeks on site, tuning a magnetic bearing. And even when they were tuned well, they were susceptible to upsets. However, our team (I was one of two senior members) was able to create an industrial magnetic bearing which worked significantly better than any analog bearing, by using predictive algorithms and high speed DSPs. We received a good deal of industry publicity as a result, and were awarded the prestigious "Summit" award by APPEGA - our Engineering governance body.

We were also featured as the cover story in the industry magazine "Industrial Turbocompressors". 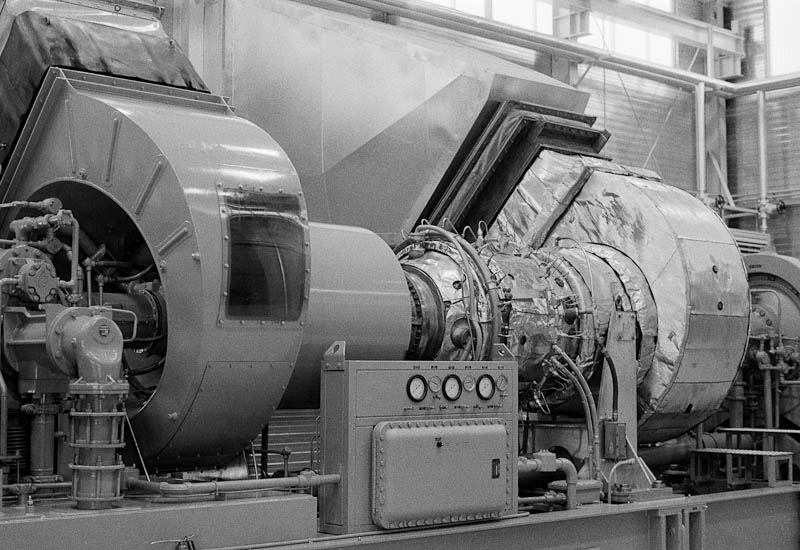