Writing your own personal web page is a bit of a funny thing, so I've kept it short! So ... let's head down to the metaphorical kitchen. I'll cook up some nouns and adjectives, and try to distill myself down to a few paragraphs, while staying true to my ingredients.

My parents were the oldest and second-oldest kids in big families.

On my Dad's side, it was a story of love over common sense - my grandmother came from an established family, who were horrified when she married a poor but good looking beekeeper. Eventually they migrated to Canada, bringing along all dozen kids.

On my Mother's side, it was also the story of an affluent, established family ... until one fine day, my grandfather decided to give everything away, and start a new life in Canada, bringing along their ten kids. Talk about big families!

Both families ended up in the Taber sugar fields, where their dreams of a New Land mostly translated into hard labour. That's where my parents met - my future Dad met my future Mom surrounded by a crown of admiring guys. He just said "you have too much makeup on", and left. So she fell for him. Go figure...

My parents were determined to do well in this New World. My Dad had wanted to be a pilot, but colour blindness meant being an aircraft mechanic instead. When I was in about grade 5, he decided to change careers. He went to university and studied physics, sustained by scholarships and by my mother, who went back to teaching school while he was about it. Although he would have loved to go on to grad school, the financial responsibilities of having family prompted him to get a job at Chevron Oil instead, where he eventually discovered one of Alberta's major oil fields. He is now "retired", meaning that he acts as C.E.O. of the Kerby Centre, and occasionally exhibits his photography. My mother painted and wrote poetry before her untimely death a couple of decades ago.

Hoarfrost on the highway near my home ©2006, John Heerema, All rights reserved —

My sisters were a year apart, but ended up going through school in the same grade. Trudy heads up an organzation called the Public Petroleum Data Model Association, and spends much of her time flying around the world to speak at conferences.

Yvonne was a family doctor, before contracting a rare disease a few years ago.

I've often thought of my younger brother David as being a lot like me, but better: more outgoing, more exhuberant in life, and smarter. A brain tumour claimed his life at 33. The world is a poorer place without him.

And my youngest sister Vivian is a successful HR consultant with a couple of young children.

Let's see — I've always been a generalist, and worked as an independent consultant for years, specializing in leadership, software design, and the scientific side of computer software. Thanks for some intellectual property licensing with my clients, I've also got commercial products for analyzing the performance and vibration characteristics of large turbocompressors..

Then after years of talking about it, I finally took the plunge and went back to school as a grad student. My interdisciplinary thesis was in music, education, and digital signal processing, and my supervisory committee had members from all three faculties. The idea was to take some basic research I did a few years ago into high-accuracy frequency recognition, and turn it into another commercial product. University was a pleasant surprise — although I'd heard that grad studies might involve a lot of run-ins with university beurocracy, I found people to be incredibly helpful. So now I'm back, doing a PhD in the same area...

I spend a lot of time with my little girl. Driving to school, biking, jumping on the trampoline, music, school projects, reading ... what could be finer?

When I was growing up, I wanted to learn to dance, but it was strictly forbidden (my parents thought that dancing was immoral), so I was out of luck there. Well, right after I moved out, my parents took up dancing themselves! It seems that there'd been some kind of a policy change, and dancing had become OK. So, a few years ago, I figured that it was finally time to learn — so I've been learning Tango and West Coast Swing. I've got two left feet, but it's fun anyway! 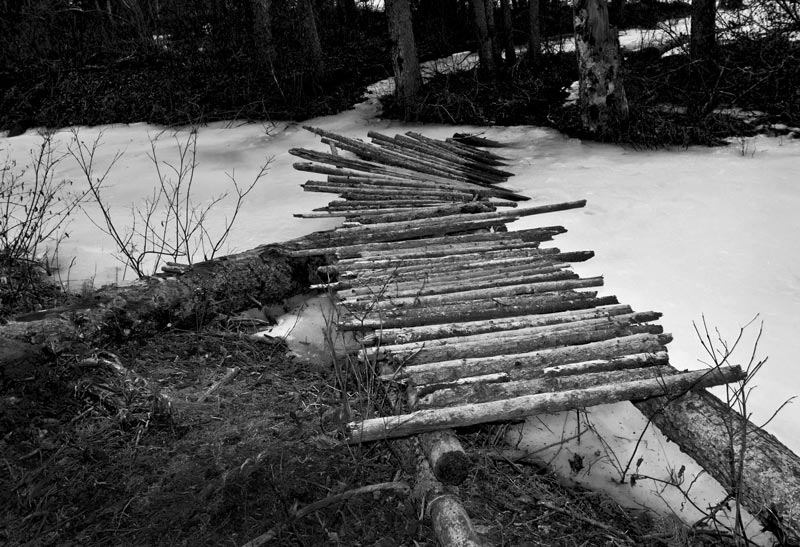